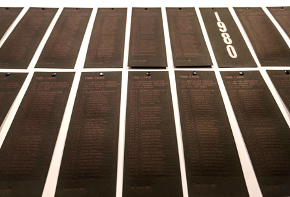 The Burden of Invisibility 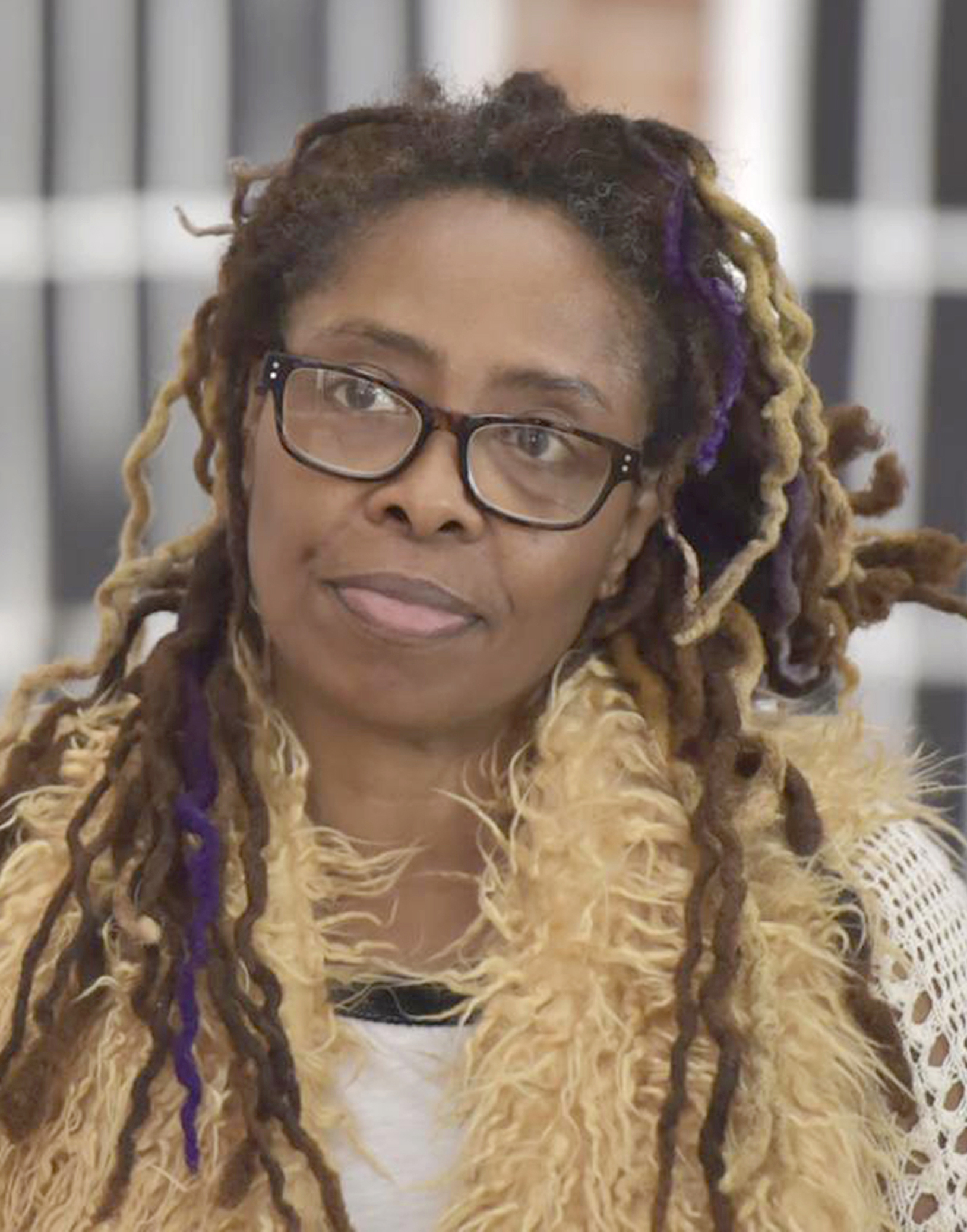 Veronica Jackson’s work is autobiographical, stems from her position as a black woman marking space, and responds to the travails of her ancestors. She has a multidisciplinary visual-art practice based on an interpretive exhibit design, and architecture career spanning more than three decades. Jackson tells stories using quotidian objects such as felt-lined bulletin boards, clothing, hair, handmade paper, timecards, and text. Her work addresses several internal queries arising from her plight as a black woman in America: What does it mean to be invisible? How does the designation of invisibility affect her identity and sense of self?

Jackson’s background encompasses the critical examination of visual culture. As an architect and designer, she creatively solved problems related to the structural systems within virtual and built environments. As an artist, she records, interprets, and makes aware the complexities in which humans exist and affect their social surroundings. Her visual art making practice is a combination of past professional disciplines, present lived experiences, and the cache of contemporary and historic research accumulated. Jackson’s initial and ongoing project—The Burden of Invisibility—is the physical manifestation of her evolution from designer to visual artist, as well as a reaction to the world around her. This work forms the foundation of Jackson’s practice which investigates how black women see, don’t see, value, or devalue themselves in visual culture, and how these attitudes affect their sense of agency in constructing their own imagery or endeavors to mark space.

Jackson’s artwork is also grounded in the belief that studying visual culture elicits transformation. As an emerging cultural producer with a socially conscious practice, her goal is to engage audiences who may benefit from the ways visual art incites the imagination to see the world differently and eventually empowers them to creatively contribute to it.

To find out more about Veronica Jackson’s work please visit her website at: https://jacksondesigngroup.com/veronica-jackson

Beginning in November 2020, the 536 Craghead Street Gallery open its doors to DMFAH fine arts exhibitions in Danville’s River District, to complement the Museums regular programing at its Main Street facility.

Rick Barker Properties has recently restored the Venable Building’s (c. 1899) commercial storefront at 536 Craghead Street. Before this space is made available for lease, it is being offered as a gallery space featuring a solo exhibition by David A. Douglas in November 2020. The DMFAH’s Craghead Street Storefront Gallery will present two fine art exhibitions in collaboration with the museum to promote the visual arts in Danville, Virginia. This collaboration is consistent with the artistic rhythm of The 500 Block, a development project focusing on the restoration of eight antique commercial buildings.

Reverend Venable, the building’s first tenant and eventual owner, was a black minister who operated a restaurant on the ground floor and resided on the second floor. The upcoming art exhibitions will bring activity to the building, not seen in decades.