Home ◼ Education ◼ Think Like a Historian ◼ Group One Materials

On November 3rd, 1883, the Danville streets exploded with violence. Originally referred to as the “Danville Riot,” the event is now known as the “Danville Massacre.” Examine the documents below to understand the event, the biases of those who wrote about it, and how to draw information from a variety of sources.

Use this worksheet as a guide to help you understand and analyze the primary sources below! 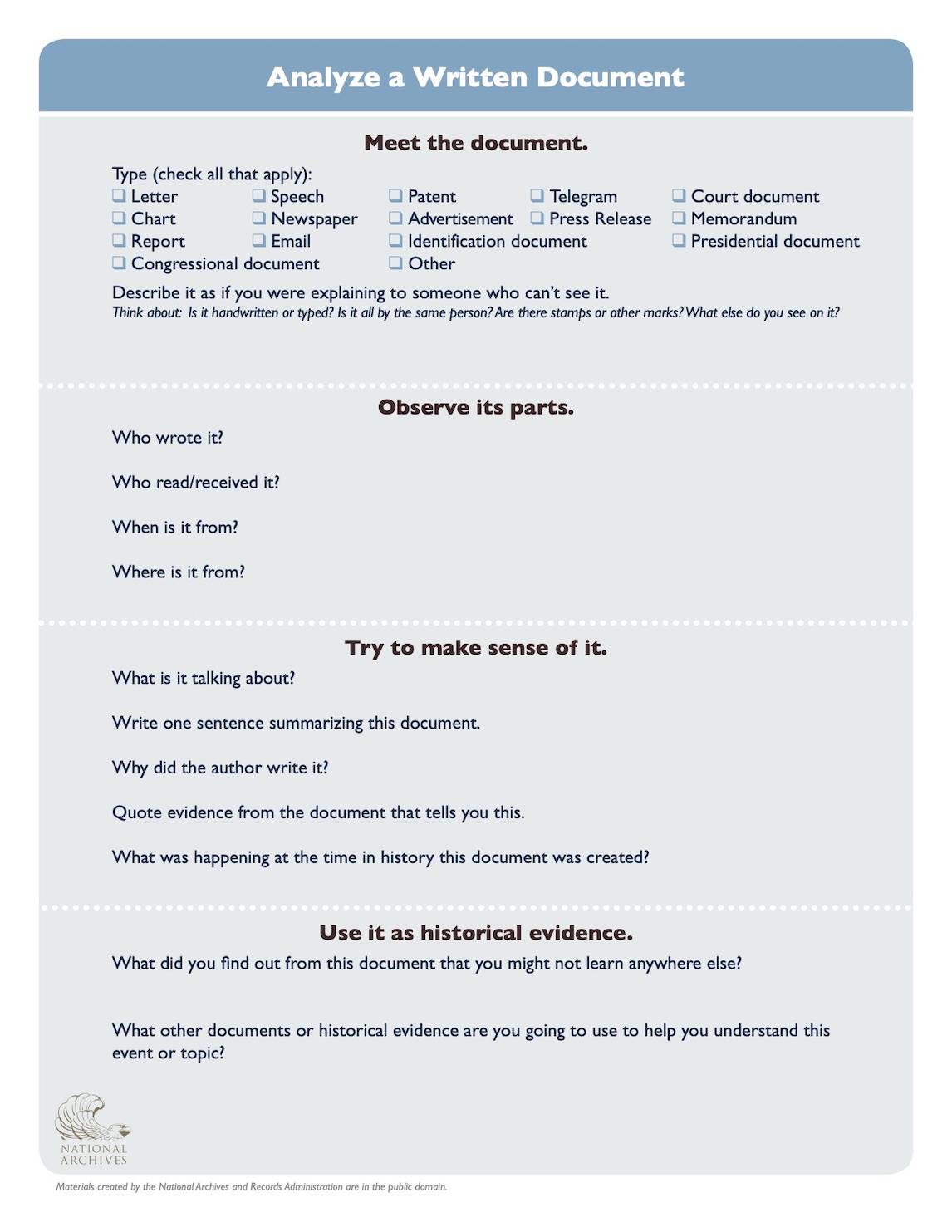 Timeline of Events Leading to the Danville Massacre of 1883

November 1879 - The Readjuster Party [biracial, many African-American supporters] wins majorities in both houses of the General Assembly.

Benjamin Wolfe, Virginia Humanities:
“Feeling threatened socially, politically, and economically, a number of white citizens… attacked Readjuster rule in general and African Americans in particular.... [An] altercation on the street between a white man and two African American men escalated into violence. After several white men fired guns … at least five people, including four African Americans, were killed, and Democrats used the bloodshed to force local African Americans out of power and to steer them away from the polls.”

Primary sources should be examined before accepting them as truth. Biases are a part of being human— we all have them, and they affect how we write. This is true of those writing throughout history.
What did you learn about the writers in Danville from the exercise above?