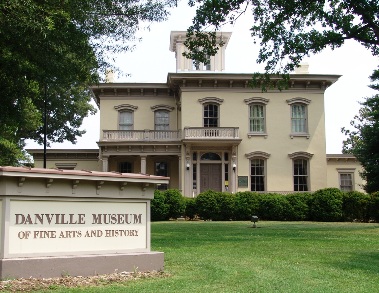 “Mr. Davis and his cabinet came to Danville early in April, 1865, and made their headquarters at the residence of Major W. T. Sutherlin. There they remained for three days, and the last proclamation of Mr. Davis Avas written on a table which still stands in the hall of Major Sutherlin's house and is, of course, the most highly honored piece of furniture in the house.”
John William Jones, c. 1895

The Sutherlin Mansion is often referred to as the “Last Capitol of the Confederacy.” However, this may not be true. Review the sources below and see if another Danville location might make a claim to the title.

Use the worksheet below as a guideline while you work through the primary sources in this exercise. 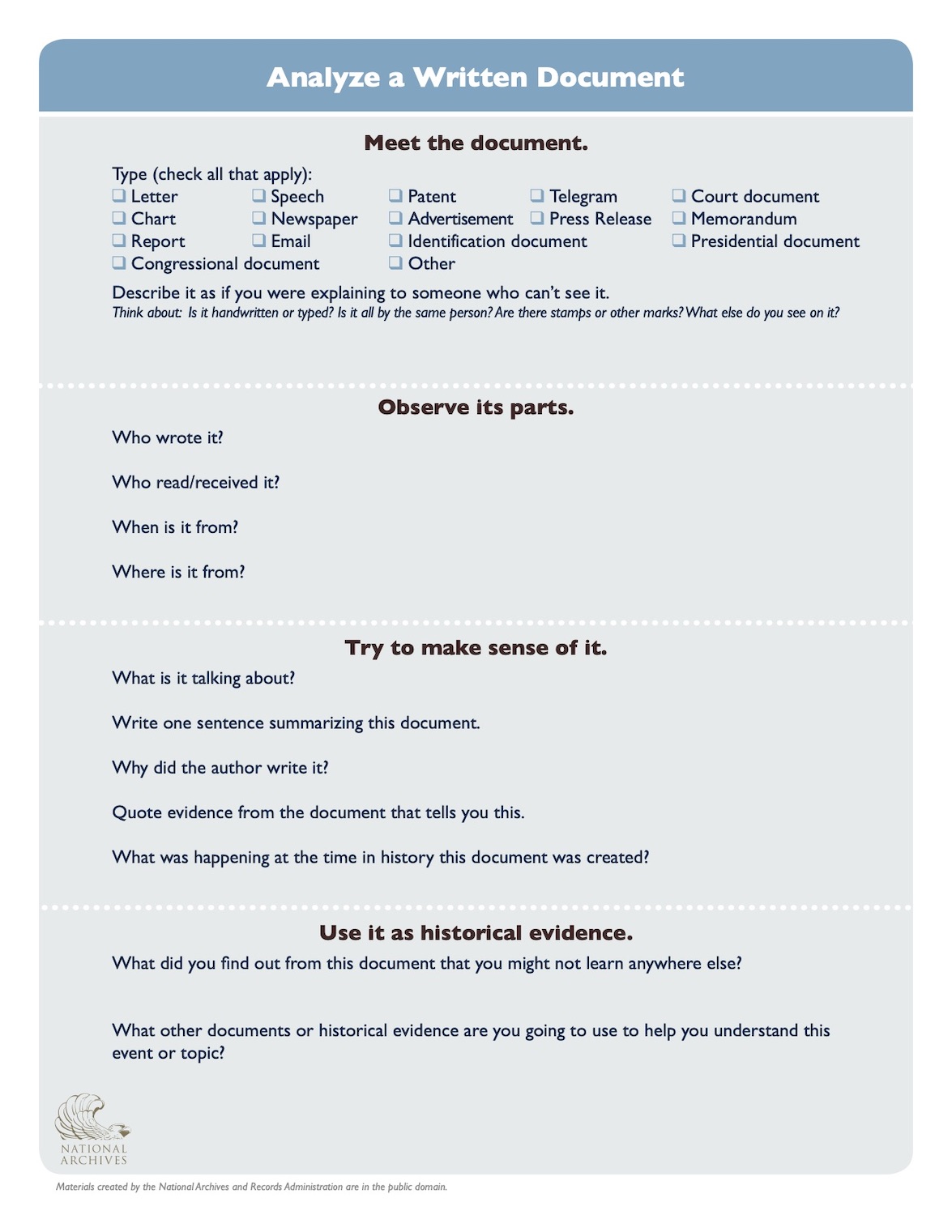 The Last Days of the Confederacy,
Written by the Gettysburg National Military Park

“March 25, 1865 - Attack on Fort Stedman, Petersburg, Virginia. Touted as "Lee's last offensive", Confederate troops under General John B. Gordon attack and briefly capture the Union fort in the Petersburg siege lines in an attempt to thwart Union plans for a late March assault. By day's end, the southerners have been thrown out and the lines remain unchanged.

April 2, 1865 - The Fall of Petersburg and Richmond. General Lee abandons both cities and moves his army west in hopes of joining Confederate forces under General Johnston in North Carolina.

April 6, 1865 - The Battle of Sailor's Creek, Virginia. A portion of Lee's Army- almost one-third of it- is cornered along the banks of Sailor's (or "Saylor's") Creek and annihilated.

April 9, 1865 - Battle of Appomattox Court House and Surrender, Appomattox Court House, Virginia. After an early morning attempt to break through Union forces blocking the route west to Danville, Virginia, Lee seeks an audience with General Grant to discuss terms. That afternoon in the parlor of Wilmer McLean, Lee signs the document of surrender. On April 12, the Army of Northern Virginia formally surrenders and is disbanded.

April 26, 1865 - General Joseph Johnston signs the surrender document for the Confederate Army of the Tennessee and miscellaneous southern troops attached to his command at Bennett's Place near Durham, North Carolina.

May 4, 1865 - General Richard Taylor surrenders Confederate forces in the Department of Alabama, Mississippi and East Louisiana.

May 10, 1865 - Confederate President Jefferson Davis is captured near Irwinville, Georgia.”

This is an excerpt from John Taylor Wood’s diary. Wood accompanied Confederate President Jefferson Davis during this turbulent time, and Wood was Davis’ nephew. Jefferson Davis and his staff stayed at the Sutherlin Mansion the first night in Danville, and Davis would stay there during his whole week in the city.

Transcription: “[April 3, 1865] Arrived at Danville at 4 P.M. The citizens took charge of the victim party, quartering us at Major Sutherlin’s [illegible] President and Staff.”

Transcription: “April 4, 1865. Looking around for a suitable building for the P[resident]’s residences and offices. He… determined to review… for the present.”

What do these diary entries tell us? Why did Wood keep searching for a building after lodged at the Sutherlin house? Do you think he found a different location for Davis’ offices?

We may never know if the Sutherlin Mansion or the Benedict House is more deserving of a “Last Capitol” title. What do you think?