This video gives an overview of Bloody Monday, a critical moment in the civil rights movement within Danville, Virginia.

How did this happen? What societal context led to this moment? How can responsible historians track societal attitudes and actions throughout the decades and understand the events surrounding Bloody Monday?

How Do We Think Like Historians When Examining Sources?

Watch the video below to hear a basic introduction on historical thinking and primary source analysis! These are critical to understanding the situations leading to Bloody Monday. Without these guidelines, it may be difficult to responsibly analyze historical sources. 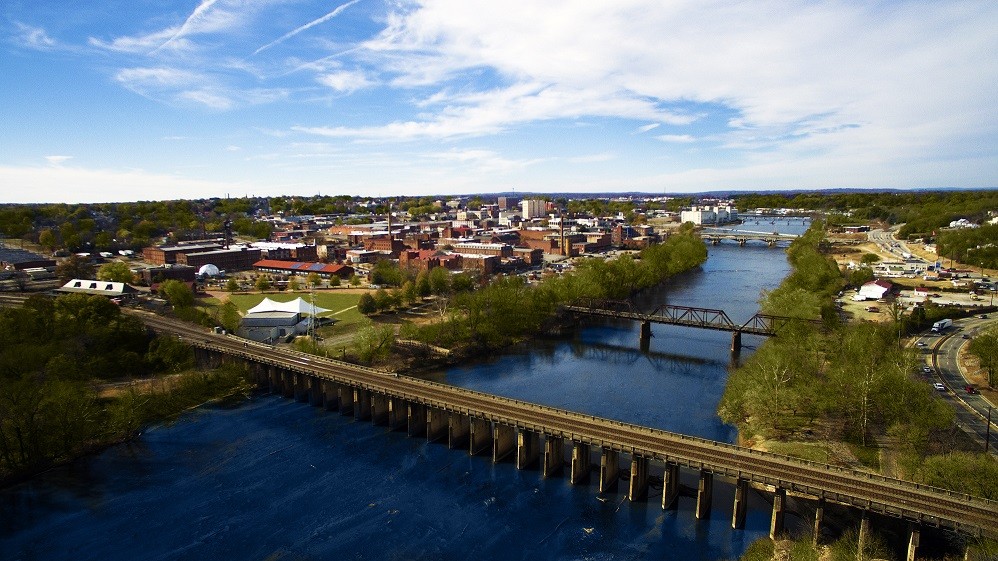 For this exercise, the class will split into groups and analyze historical documents like a professional researcher. The groups are:

“Most of us spend too much time on the last twenty-four hours and too little on the last six thousand years.”
— Historian Will Durant